Arrest of a U.S. Citizen in Mexico 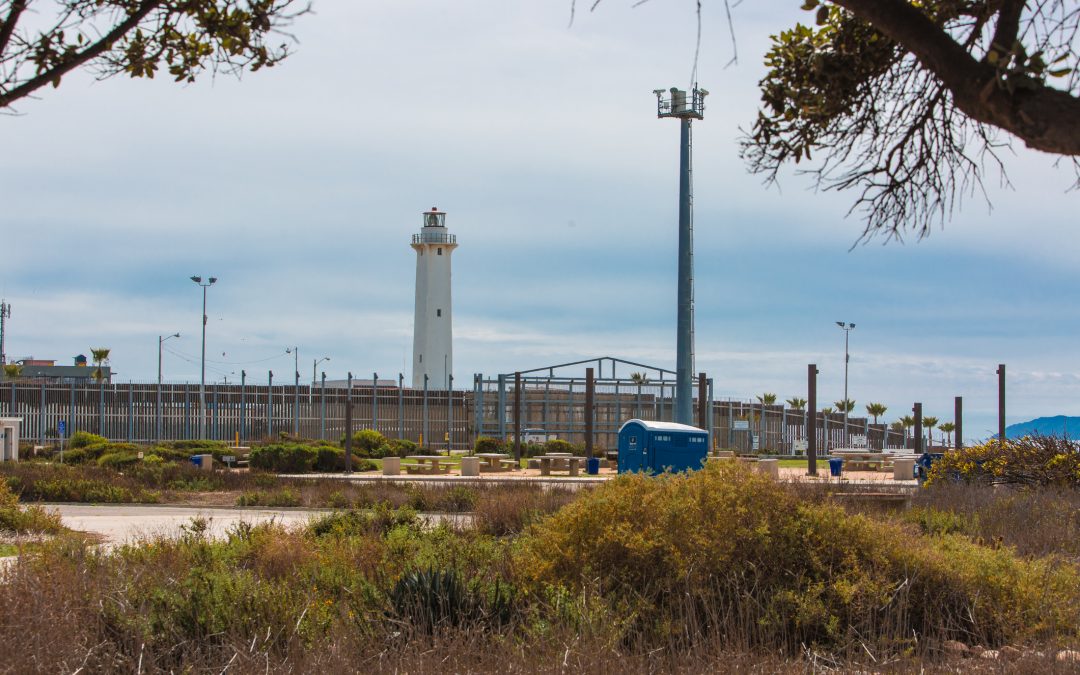 Whenever a citizen of the United States is in Mexico, it’s important to note that they are subject to the country’s laws and regulations, both of which often significantly differ from those enacted by the U.S. Furthermore, they also may not afford the same protections that are available to the citizen under U.S. law.

Those who are found to be in violation of Mexican laws, even unknowingly, will run the risk of being arrested, imprisoned, and even expelled from the country. Additionally, penalties for illegal drugs, such as possession, using, or illegal trafficking, are severe in nature, and those who are convicted will likely receive both heavy fines and extended jail sentences.

It’s extremely important to note that if you are a U.S. citizen and you violate Mexican laws, simply being a U.S. citizen will not help you with avoiding either arrest or prosecution, and you will need to know what is and isn’t legal wherever you go in the country.

Here are some of the most basic tips to help avoid getting arrested anywhere overseas, including in Mexico:

Whenever a U.S. citizen ends up getting arrested in another country, including Mexico, chances are they will end up feeling disoriented and confused at first. This is something that can be made even more difficult due to them being in surroundings that are unfamiliar to them, as they likely may not know the local legal system, language, or customs. In the event that you are aware of a U.S. citizen who was either recently arrested or detained in Mexico, you will need to request that local authorities notify the U.S. Embassy or the nearest consulate as soon as possible.

The Consular Officer’s role is as follows:

*Offer a list of local attorneys who are able to speak English.

*Contact the family members, friends, and/or employers of the detained citizen after obtaining their written permission to do so.

*Regularly visit the detained citizen, as well as provide both vitamin supplements and reading material.

*Offer a general overview of the local criminal justice process.

Below is what the Consular Officer is unable to do:

*Tell a court that someone is either guilty or innocent.

*Serve as interpreters or translators.

During an initial visit, the Consular Officer will always check on a citizen’s well being, as well as the overall circumstances of their arrest, as well as give them a list of attorneys and request a Privacy Act Waiver in order to provide authorization for the officer to contact others in regards to the arrest. Furthermore, if the citizen so requests, both the U.S. Embassy and consulates will be obliged to bring evidence of discrimination or maltreatment to the attention of local authorities.​