What are apostille services? 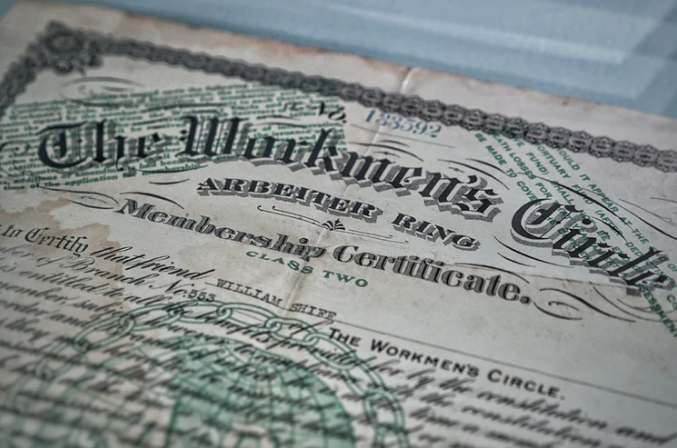 An individual will only require an Apostille if the following conditions apply to them:

*The country in which the documentation was issued is party to the Apostille Convention.

*The country in which the documentation is to be used requires an Apostille in order to recognize it as a foreign public.

It’s important to note that an Apostille is never permitted to be used to recognize a document in the country where that same document was issued. This is because Apostilles are strictly for usage of public documents abroad.

On the other hand, in the event that the laws, practices, or regulations in force in a country where the public documentation will be used have been abolished, then an Apostille may not be legally required as a result.

Thank you for visiting the Lawyer From Mexico blog, an apostille service law firm. If you need law advice for your company in Mexico contact LOIT & Associates.