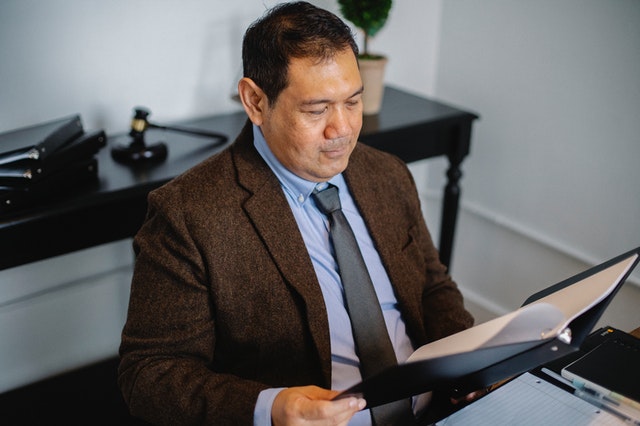 Contract Law in Texas- When it comes to interpreting contracts, many courts will often avoid questions regarding the actual intent of all parties involved in the contract itself and instead focus more on the actual contract, especially if the document is in written form. Thanks in large part to the “plain meaning” rule, the words contained within a contract are supposed to be read according to their normal, everyday meanings. The only exception to this is terms that have been specifically defined within the contract. In order to discourage drafting any and all ambiguous language deliberately, all ambiguous terms within a contract are interpreted in a manner that penalizes the party that is responsible for composing the document. This means that if one party ends up deceptively drafting a contract with ambiguous language in a way that enables the terms of the contract to benefit their own interests, then the ambiguous language will be deliberately interpreted to benefit the other party.

Contracts are often modified on a frequent basis in order to reflect preference changes by one party or due to the presence of unforeseen circumstances. This means that, for example, one individual could contract a builder to construct a home; however, during the course of construction, they could decide that they want more rooms to be added or the builder could end up being forced to change the previously agreed upon completion date because of issues involving inclement weather conditions. This means that the initial contract and any modifications can be in either oral or written form. Contracts are able to be designed in order to accommodate any and all future complications by including provisions that are able to leave matters open. For instance, contracts can leave specific matters to be resolved on a future date in order to reflect future conditions including price changes and availability of goods. These types of modifications can be made in writing; however, they are typically used as simple oral agreements between all involved parties.

In terms of interpreting contracts, this is something that can often be difficult at times due to the overall complexity and subjectivity of the agreement itself. In order to better simplify this certain type of process, a specific set of standard procedures involving interpretation are commonly followed. Firstly, the most final agreement of all parties involved is generally considered to be the final and valid contract. Next, and finally, any agreements that are in written form are typically given a great deal more value than oral agreements are. Generally, in cases that involve written contracts, any oral evidence that either supplements or contradicts a written agreement may not be introduced in the event that a written contract ends up being deemed both complete and final. In fact, oral evidence may only be considered whenever a contract is final, yet incomplete, but only as an addition to the actual contract itself. Furthermore, any oral evidence that is in contradiction of all basic terms of a contract that has been composed is never permitted to be provided.

LOIT & Associates’ attorneys and financial experts have extensive litigation and legal experience, both in Mexico and the U.S. We represent American, Canadian, and other foreign citizens who need consultation, advice, or representation in Mexico or concerning Mexican Laws. When dealing with cross-border issues, the legal landscape can be very challenging due to differences in the jurisdictional system, laws, language, procedure, culture, and legal environment. Our unwavering dedication and collaborative approaches have helped us create a reputation that builds on providing our clients with effective and insightful counsel and representation for any cross-border issues. Contact LOIT & Associates for a FREE Consultation and ask about our Texas lawyer services and affordable payment plans!