Dream and Promise Act May Offer Protection To Dreamers 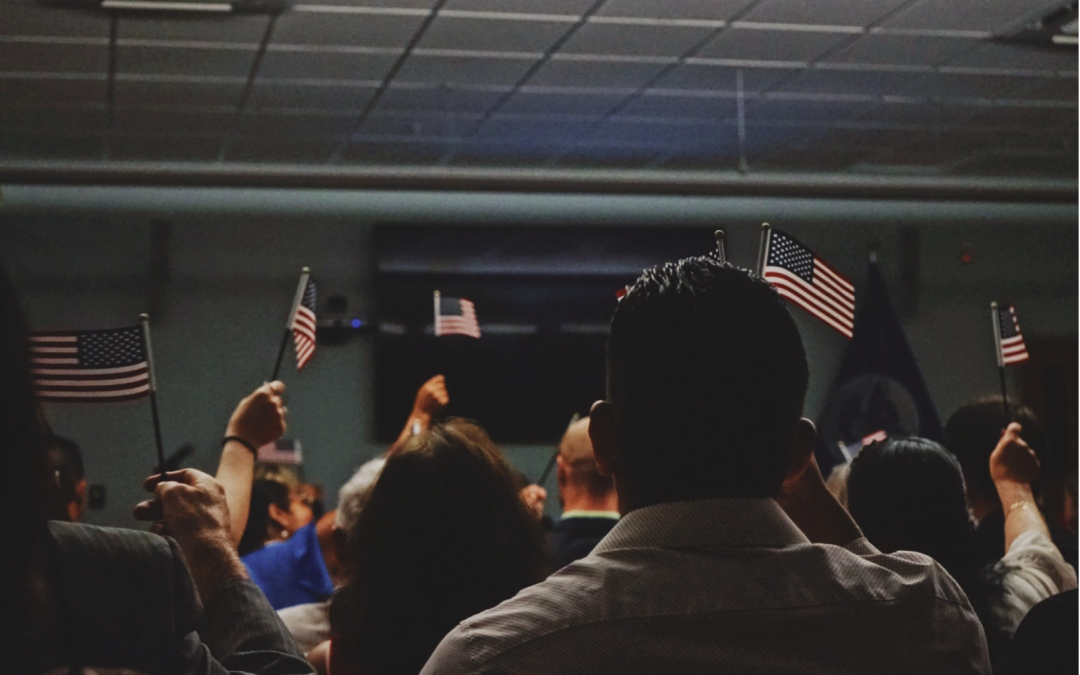 The Democratic-led United States House of Representatives officially passed a bill on Tuesday called the Dream and Promise Act. This bill is designed to offer protection to so-called “Dreamers” and other protected statuses. The bill provides a path to citizenship to over 2 million immigrants who currently do not have legal status.

The bill, known as the Dream and Promise Act, passed on Tuesday with a vote of 237-187. A total of seven Republicans joined all Democrats in the House in voting for the bill. The bill would grant permanent residency and a path to citizenship to more than 2 million immigrants in the United States.

The three categories covered by the Dream and Promise Act are:

Where is the Dream and Promise Act now?

Supporters of the Dream and Promise Act applauded the passage of the bill. Advocates of immigration state that they have been attempting to pass portions of the bill for approximately 20 years.

Despite passing in the House, there may be little chance that the Dream and Promise Act will come to a vote in the Republican-majority Senate. On Monday, the White House released a statement stating that it “strongly opposed” the bill.

In a further statement, the White House Office of Management and Budget stated the following:

“This bill would incentivize and reward illegal immigration while ignoring and undermining key Administration immigration objectives and policy priorities, such as protecting our communities and defending our borders.”

Mixed Opinions in the House and Senate

Representative Dan Newhouse of Washington (R), stated that he was “on the fence” prior to the vote. However, he later conceded that the bill could now help to essentially jump-start the debate on immigration in the United States. Newhouse was quoted as stating the following:

“There’s a lot of people that want to advance the issue, and we’ve not been able to do that. And even though this bill is not what we would have written – it’s got some things that people are not liking – I think there’s – there’s going to be a few people that probably support it, different Republicans, given that you would sort of pressure the Senate to take it on.”

Initially, Democrats were concerned that Republicans would try to introduce a measure in the bill known as a motion to recommit. This means that they would be permitted to propose a last-minute amendment to the bill itself. In their last caucus conference on Tuesday, Democrats discussed options related to potential amendments Republicans could propose based on their proposals in committee. As a result, they also planned several quick-reaction scenarios for the floor vote in the event this situation were to take place.