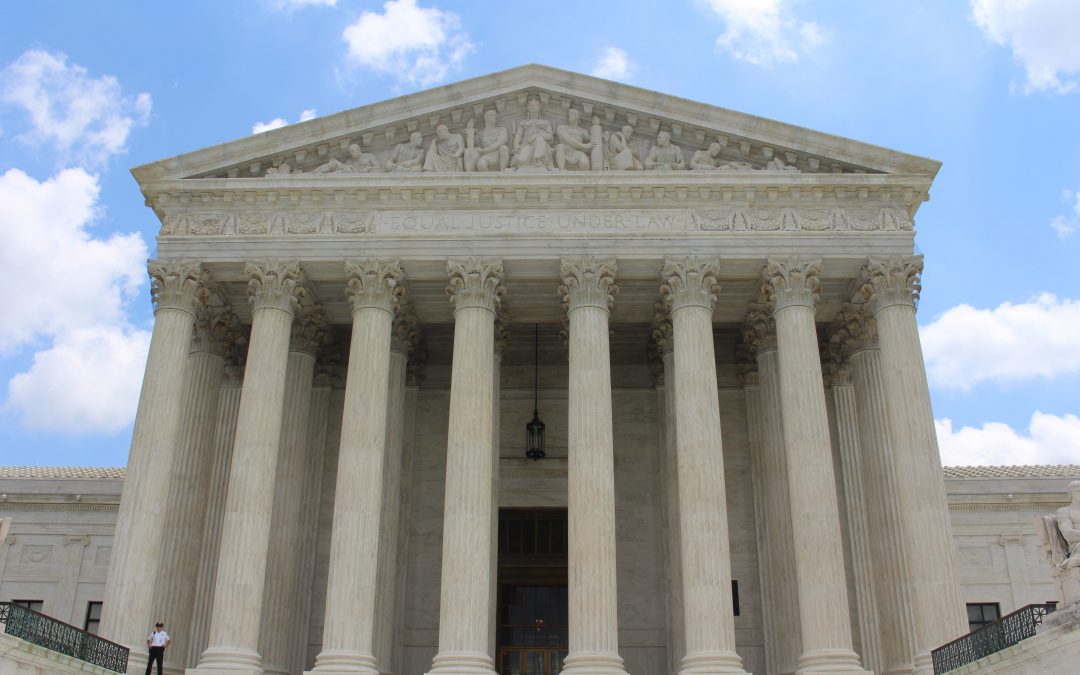 What Federal Prosecutors Are Saying

Federal prosecutors say the law, before the Trump administration, should only apply to individuals who help undocumented immigrants. However, the judge says that reading was “unpersuasive and strained”.

Who the Appeal is Based On

Furthermore, this decision was based on an appeal from California immigration consultant, Evelyn Sineneng-Smith, who was sentenced to 18 months in prison. A jury convicted her on tax and mail fraud charges. However, under the violation of the law about encouraging foreigners to reside illegally in the United States.

Due to the appeals court panels decisions, she will have to be re-sentenced. This is because the court vacated her conviction on the charge of encouraging immigrants to reside in the United States illegally.

Trump has railed against the 9th Circuit in recent weeks, blasting appeals and district court judges for their rulings that block his own immigration related policies. Also, Steven Stafford, the Justice Department spokesman, stated that “it is illegal to knowingly assist in the commission of … crimes”.

He further states that “it is only right that Congress, has criminalized assisting in the commission of immigration crimes as well”.

The next steps that could be followed is the government could ask a larger, 11-judge 9th Circuit panel to take up the issue. Similarly, even ask the Supreme Court to step in.