How Do Family-Sponsored Green Cards Work? 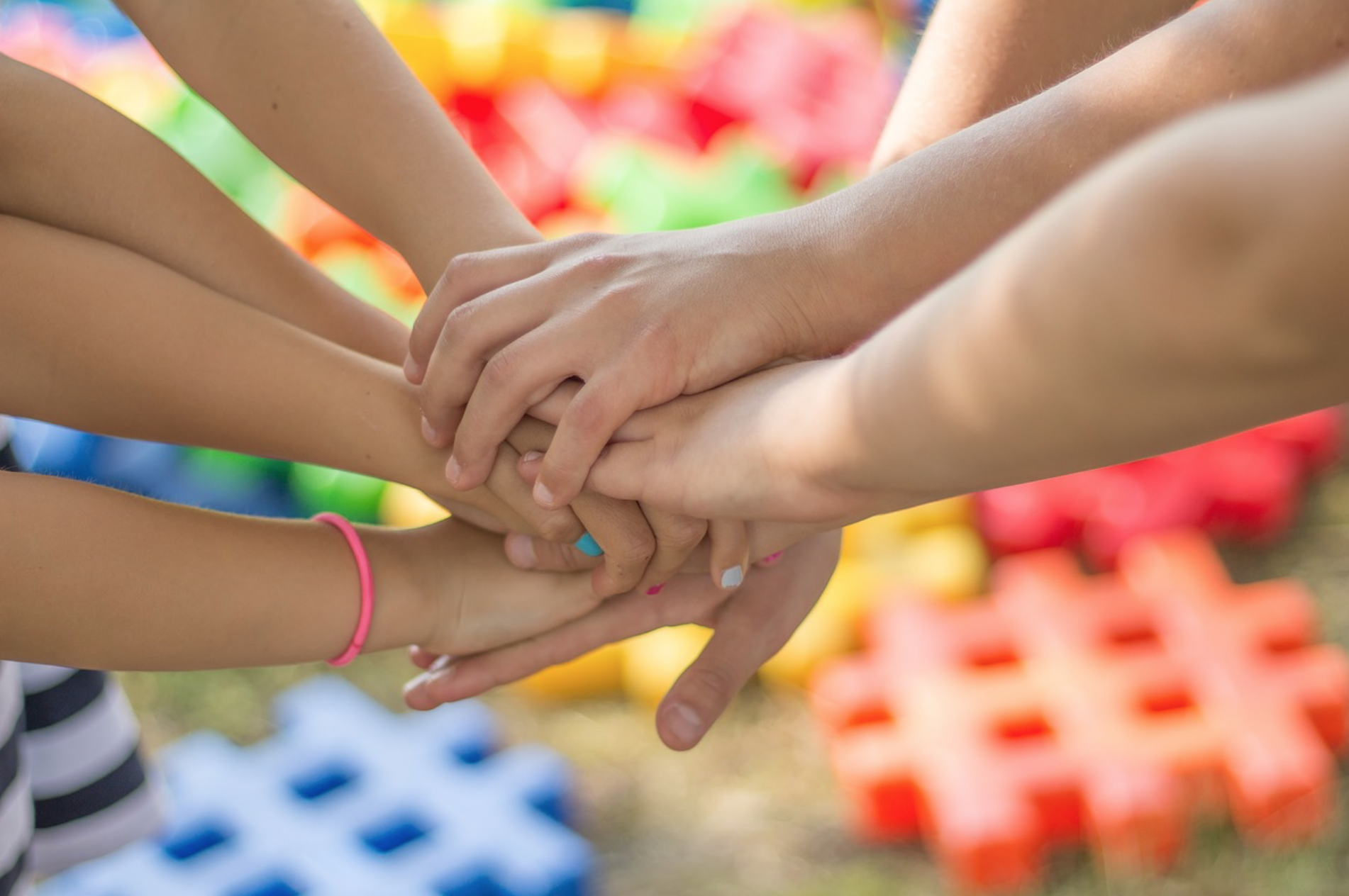 Broadly, this means that American citizens and legal permanent residents are unable to sponsor extended family like grandparents, cousins, aunts, uncles, and in-laws.

How many visas are available?

In 1990, Congress put a cap on 480,000 family preference visas each year. Immediate relatives have priority and there is no capped amount of visas for immediate relatives, but the number of lower family preference categories must come from how many family visas are left after visas for immediate family members are granted. There is also a 7 percent cap per country, or the “per-country limit,” which dictates no more than 7 percent of family-based immigrants can be coming from the same single country.

Who else can get a green card?