How Does Asylum Work in the United States? 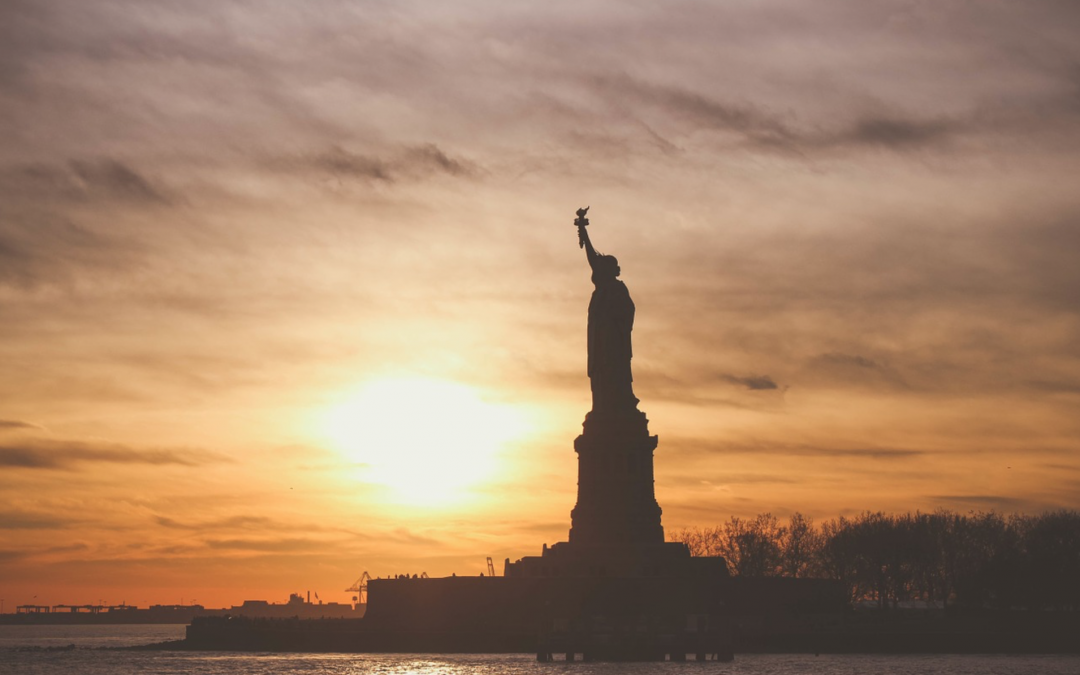 How Does Asylum Work in the U.S.?

The Statistics Behind Immigration Today

According to the Pew Research Center, the United States has more immigrants than any country on the planet. Over 40 million of the near 330 million people residing in the United States were born in another country. Contrary to popular perception, the percentage of immigrants relative to the population isn’t at an all-time high. The highest record immigrant share was in 1890, when 14.8% of the population were immigrants.

From 1990 to 2007, the population of unauthorized immigrants hit an all-time high of 12.2 million in 2007. Over the next decade, the number declined drastically due to the fall of immigrants from Mexico to the U.S. During this period, immigration from Asia and Central America began to rise. Roughly half of U.S. immigrants (45%) live in Texas, California, and New York.

The uptick in immigration being referred to as the “Border Crisis” is largely focused on unauthorized immigration from Central America across the U.S.-Mexico border. Currently, there are more apprehensions of non-Mexicans than Mexicans at the border, which has been the case since 2015.

About three quarters of immigrants are in the country legally. The remaining quarter either entered into the country without authorization, or entered under legal means and stayed past their limit.

Who Qualifies for Asylum?

Central American families are the new force in unauthorized immigration. While the majority of Central American immigrants are from Guatemala, many are arriving from neighboring Honduras and El Salvador. In the first five months of the fiscal year starting October 2018, “Border Patrol detained 136,150 people traveling in families with children.” Many cross illegally or turn themselves in at valid points of entry in order to apply for asylum in the U.S.

But how does asylum work?

Receiving asylum status is actually relatively rare. According to U.S. Citizenship and Immigration Services, a potential asylee must have suffered from persecution or fear that they will suffer from persecution based on their:

Asylum does not cover general fear of violence, gang violence, or poverty. Guatemala, Honduras, and El Salvador (known together as the Northern Triangle) have some of the highest non-war violence and homicide rates in the world. However, specific targeting can be difficult to prove, and extortion or gang violence aren’t necessarily categorized as protected class persecution. Recently, less than 20% of asylum requests have been granted.

However, if an individual is granted asylum, they can also add their spouse and unmarried children under 21 in the U.S. on their application at the time of filing to be included in the asylum request. 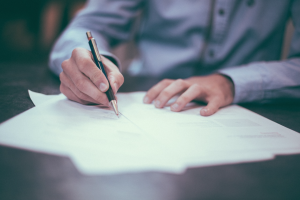 How Do Asylum Seekers Differ From Refugees?

Approximately 3 million refugees have been settled in the U.S. since the passage of the Refugee Resettlement Program in 1980. Just in 2018, 22,491 refugees were resettled in the United States. Texas, Washington, Ohio and California resettled over a quarter of those refugees, who largely came from the Democratic Republic of the Congo, Burma, Ukraine, Bhutan, and Eritrea.

A lot of the difference between refugees and asylum seekers is procedural. Refugees must apply for refugee status outside of the United States and not be resettled already in another country. Refugees generally are accepted from areas of humanitarian crisis and have generally already fled their homelands.

Under United States law, a refugee must be:

Those who participated in any way in the persecution of another person on account of their race, religion, nationality, membership in a particular social group, or political opinion are not eligible for refugee status.

So how does asylum work? By allowing recourse for a percentage of immigrants hoping to escape persecution by fleeing to the US.