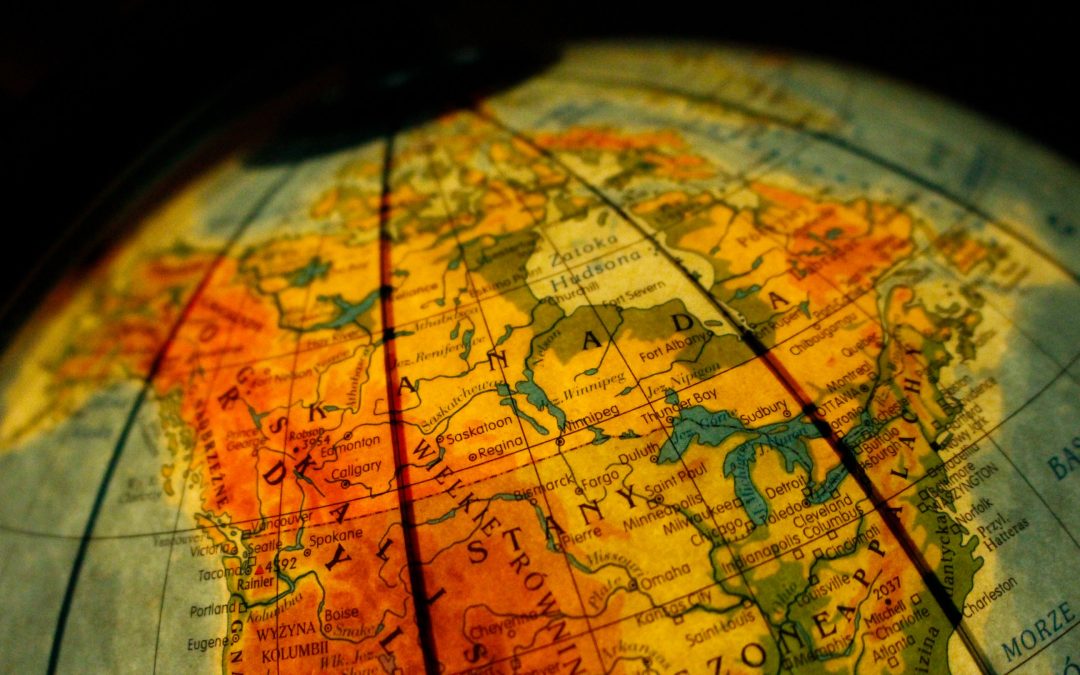 When it comes to dealing with international contracts, it can oftentimes be difficult to determine exactly what kind of contract that ultimately needs to be used in order to ensure that a potential deal is as successful as possible.

Here are three of the most common types of international contracts to make note of.

*Another of the most common types of international contracts is the letter of credit. This is more of a financial contract that exists between a bank, a customer of the bank, and a beneficiary. Oftentimes issued by the bank of an importer, this is a document that essentially guarantees that the beneficiary will be paid whenever the conditions of the document itself have officially been met. Additionally, this type of document can be used to help decrease the overall risk in international trade transactions where both the buyer and seller may not know each other. An importer can use a letter of credit in order to ensure that their company can only pay for goods once the supplier has offered enough evidence that the goods have actually been shipped. It can also enable them to conserve cash flow, as well as provide them with an instant amount of credibility with an exporter by demonstrating their overall creditworthiness. An exporter, on the other hand, can use a letter of credit as a form of insurance in the event that the buyer fails to pay for goods that have been shipped, which will allow the bank to cover the outstanding amount. Furthermore, the document also protects an exporter against any and all legal risks since they are ensured payment so long as all delivery conditions have been met.

*One other of the most common types of international contracts is the investment agreement. This type of document is a contract that is designed to help formalize a transaction between an investor and a company where the investor obtains an ownership interest in the company itself in exchange for an investment of some type. Essentially, this kind of agreement enables a company to obtain capital in exchange for giving away a certain percentage of ownership in the company to an investor. There are actually a few different types of investment agreement, with the most common ones being the stock purchase agreement, stock option agreement, convertible debt agreement, restricted stock agreement, and deferred compensation.