Is There a Crisis at the Border? 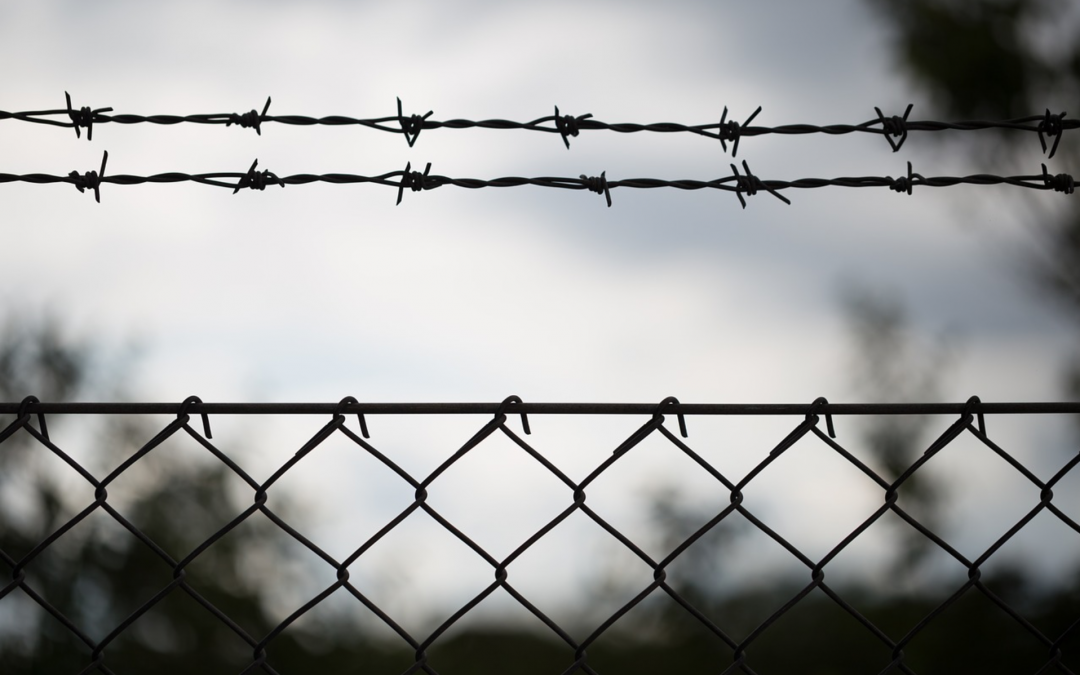 Last week on February 19th, 2019, President Donald Trump declared a National Emergency at the US border with Mexico.

In his address, Trump pressed Congress for over 5 billion dollars in funding in order to create a wall for the alleged border crisis. Trump stated that “this barrier is absolutely critical to border security,” declaring that it will prevent passage of criminals and drugs from Mexico to the States.

Congress had rejected Trump’s original request to allocate billions of dollars to fund a border wall, which was a mainstay of his presidential campaign. A coalition of sixteen states are suing the president over his declaration of a national emergency to get around not winning the approval of Congress. Many are worried that he is attempting to override the American system of checks and balances, which gives each branch of the government a way to check the power of the other two.

Trump’s security argument is based around two pillars: criminal migrants and drugs. However, there are doubts as to how effective a border wall will be in stopping either.

The demographic makeup of migrants entering into the US has changed drastically since the inception of our current immigration infrastructure. While single men passing through the border are usually looking for work, they are not the majority of migrants at the border. What we are seeing is mass arrivals of families, women, and children, many of whom are escaping violence and turmoil across Central America. They come to ask for asylum, which is an established legal process.

According to U.S. Customs and Border Protection, more than half of all apprehensions are families with children, or even children traveling alone. Just in the last two months (December 2018 and January 2019), more than 50,000 families were apprehended at the border. Lack of adequate facilities for detainees and mass separation of children from their parents are being investigated as our government tries to tackle the influx of migrant families. The deaths of two young children in U.S. custody, 8-year-old Felipe Gomez Alonzo and 7-year-old Jakelin Caal Maquin, have furthered added to frustrations and anger about the situation at the border.

According to the Department of Homeland Security (DHS), the majority of illegal immigrants in the United States don’t enter the country illegally. They are “overstayers,” or people who came and stayed past the expiration of their visas. For more than 12 years, there have been more overstayers each year than migrants crossing illegally to get into the country.

With drugs, the problem is that the grand majority of drugs and illegal substances come through legal entry points hidden in vehicles or hidden amongst legal goods coming in on 18-wheelers. For large drug dealers, this makes much more sense from a business standpoint; a large vehicle on a legal road is less conspicuous than a single person crossing the desert on top of being able to carry hundreds of times more. And even if half of the vehicles are caught, they still make enough money off the other half that get through, which a wall may not address.