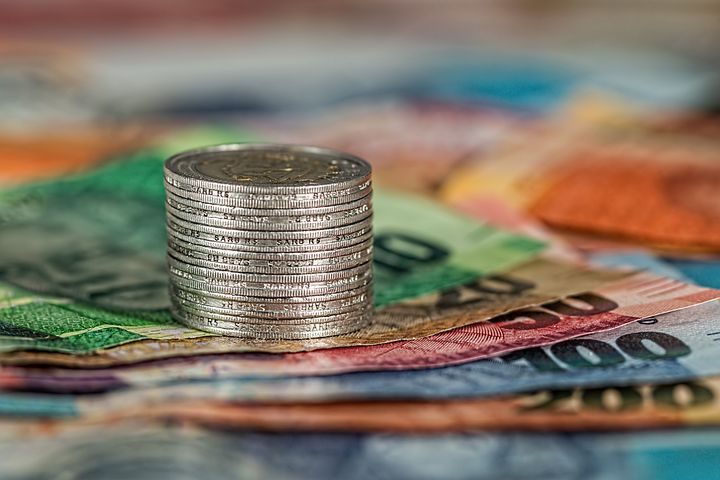 During the start of 2018’s last quarter when it comes to matters that are both economic and financial in Mexico, the main factors regarding uncertainty were found to have been both reduced and left aside.

The first factor is reported to be the federal election, as no post-election conflict was generated and, thus far, Mexicans are continuing to observe a smooth transition.

Secondly, another factor includes the signing of a brand new version of NAFTA between Mexico, the United States, and Canada. This new version is now being referred to as the USMCA. It is also known as the United States – Mexico – Canada Agreement. The signing is expected to officially take place on November 29.

Uncertainty regarding overall economic outlook has now been eliminated thanks to the new agreement. The agreement has resulted in a more positive reaction from the peso. Now that negotiations have concluded, it is believed that the risk due to the aforementioned uncertainty will disappear completely.

As the president reported on the findings of the G20 Working Group on Investment and Infrastructure, he proposed increasing private investment. He also said streamlining public investment to promote inclusive global growth is key. President Nieto addressed the Heads of State and Government participating in the G20 Leaders’ Summit. He said that his government has promoted actions to generate trust and confidence. Also, he said that his goal is to improve the business climate. He also wants to strengthen economic growth. Other goals include to ensure no more economic uncertainty and consolidate healthy public finances.

In the case of Mexico, he said, attempts have been made to attract greater domestic and foreign investment by two means. The first is to build trust and economic certainty. The second is to improve the business climate. They will do this through structural reforms, public policies and infrastructure projects.

The Mexican president declared that G20 members have pledged to promote over 300 actions to improve the investment ecosystem. The aim is for each country to have an attractive project portfolio for the private sector with a high social return. This will increase investment and economic certainty in the future.

In addition, the tariffs imposed on Canada and Mexico by the Trump administration on aluminum and steel are also expected to be pushed back as well.