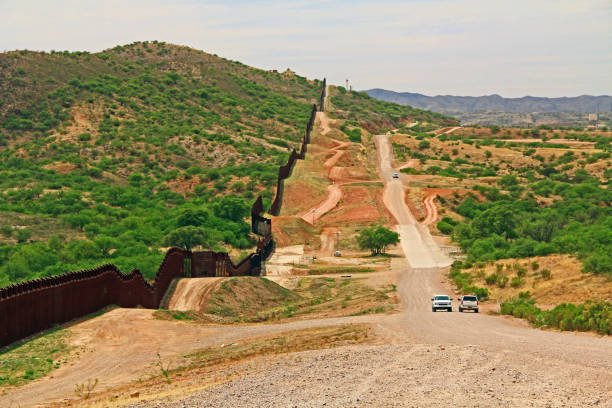 Simply put, illegal immigration is a felony under Mexican law. In fact, Article 123 of the General Law of Population mandates that “a penalty of up to two years in prison and a fine of three hundred to five hundred thousand pesos will be imposed on the foreigner who enters the country illegally.”

Other penalties regarding illegal immigration per the General Law of Population are as follows:

*Article 125 – Foreigners who have legal issues involving immigration will be at risk of deportation from Mexico rather than being sentenced to prison.

*Article 126 – Any foreigner who “attempt against national sovereignty or security” will be deported from Mexico.

There are also penalties that will be imposed on Mexican nationals who provide assistance to illegal aliens in terms of illegally entering the country. These penalties will officially cause them to be considered criminals under the law and are as follows, per the General Law of Population:

*Article 127 – A Mexican who marries a foreigner with the intention of helping them live in the country will face a total of up to five years in prison.

*Article 132 – Fines will be imposed on any and all airline and shipping companies who bring undocumented foreigners into Mexico.

Aside from the above mentioned penalties, there are also multiple others that apply to other kinds of situations, such as those foreigners who attempt to enter Mexico while possessing fake paperwork:

*Article 116 – Any foreigner in possession of fake immigration paperwork will be at risk of being either fined or imprisoned.

*Article 116 – Any foreigner who signs government documents “with a signature that is false or different from that which he normally uses” will be at risk of being either fined or imprisoned.

In the event that a foreigner is found to be failing to obey rules imposed by the country:

*Article 117 – Deportation orders that are not obeyed are subject to a foreigner being punished.

*Article 118 – A foreigner who has been deported yet attempts to re-enter the county without prior authorization faces a prison sentence of up to 10 years.