Can Restaurants in Mexico Legally Require a Tip? 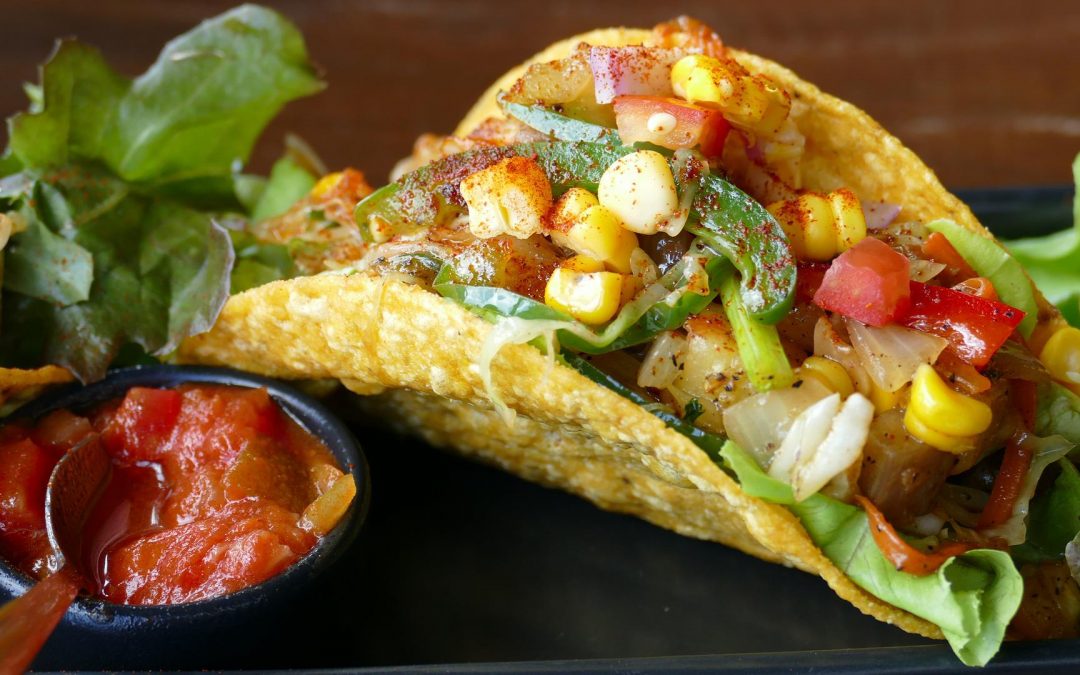 Mexico Restaurant Tip. When the time comes to request a bill from your waiter after eating at a restaurant in Mexico, chances are you’ll discover that a service fee has been included as part of your overall total. A service fee is the equivalent of a tip, which is something that is often paid to waiters who provide good service.

The main question, though, is this: is it legal for restaurants in Mexico to include a tip as part of your total bill?

According to the Federal Consumer Attorney’s Office, which works to defend consumer rights, establishments such as restaurants and bars do not have any authority whatsoever to include a tip on your total bill due to the fact that a tip is considered to be voluntary. Any establishment that engages in this type of practice is in violation of the rights of the consumer, which can result in the establishment being reported to the agency. According to the Federal Consumer Attorney’s Office:

“This is a voluntary gratuity and cannot be included in a bill without the consumer’s consent.”

One other useful bit of information to make note of is that no minimum tip amount actually exists since in Mexico, it is customary to leave approximately 10% of the total bill. The FCAO office also states the following regarding this:

“You decide if you want to tip and you set the amount. The business cannot tell you what your tip needs to be.”

The only real obligation that any consumer has is to pay for any and all items that have been consumed. If you make the determination that consumption warrants such, you can choose to leave whatever amount you desire as a tip. With that being said, any restaurant may choose to include a “recommended tip” amount on your bill, but this is something that should never be included in whatever total amount may be due to be paid.

Tipping is something that is considered to be part of a more social complex issue. This is because, on one hand, tips are often part of the income of those who offer services in multiple types of establishments in addition to restaurants, such as baggers in shopping centers. On the other hand, there are establishments who have chosen to normalize tipping as part of the salary of those who work there rather than being an extra. Additionally, they have also resorted to requiring a percentage of tips from their employers.

In the event that any establishment attempts to force you to pay a tip, you will need to make it very clear that there is absolutely no legal remedy to force you to do such a thing, even if the establishment tries to justify it with an argument such as the practice being “house policy.” If this situation occurs, request that the waiter remove the charge and/or ask to speak to the manager or whomever may be in charge so that you can notify them of the issue and that the charge itself is illegal.

According to Article 10 of the Federal Consumer Law:

“It is forbidden for any supplier of goods or services to carry out actions that threaten the freedom or personal safety or integrity of consumers under the pretext of searching or investigating. Suppliers may not apply coercive and unfair commercial methods or practices, nor abusive or imposed clauses or conditions in the supply of products or services. Likewise, they may not provide additional services to those originally contracted that have note been expressly requested or accepted, in writing or electronically, by the consumer.”

Mexico Restaurant Tip. The FCAO office further notes that the mandatory tip must be reported and that there are multiple ways to do so, such as sending a private message through their official Facebook and Twitter pages, contacting the office via email, or calling them directly. The complaint must also include the following information regarding the establishment: