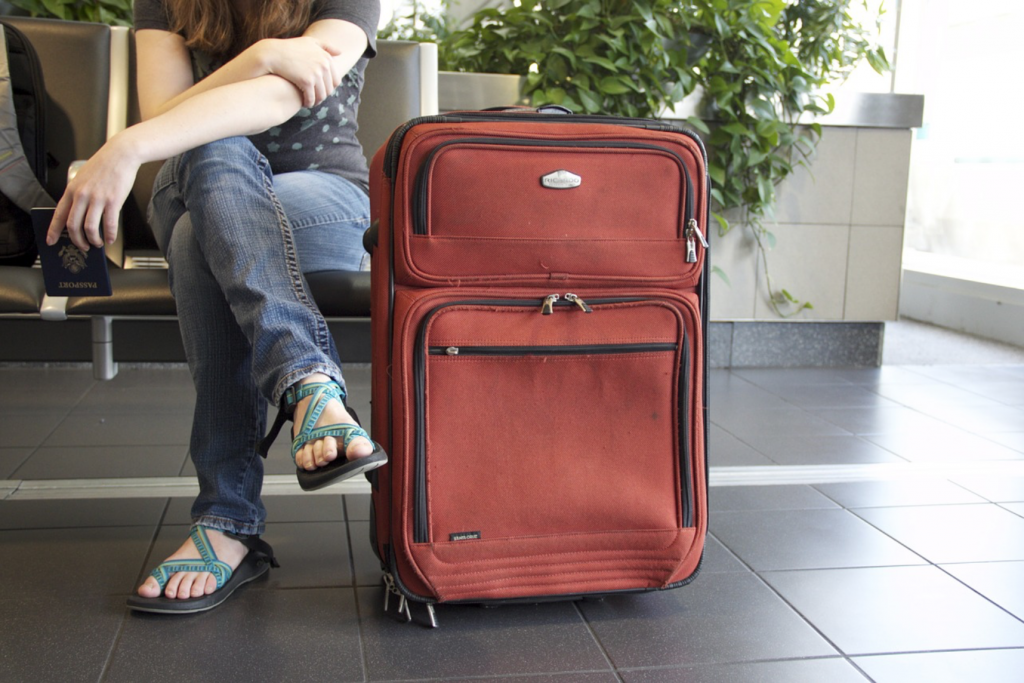 Mexico Travelers Laws. If you or someone that you know may be currently planning to travel to Mexico, there are a few important things that you should know involving local laws, illegal activity, and simply keeping yourself out of trouble. This will help to ensure that you don’t unintentionally do anything wrong during your visit to this beautiful country.

Here are three laws that all travelers to Mexico will always need to follow: