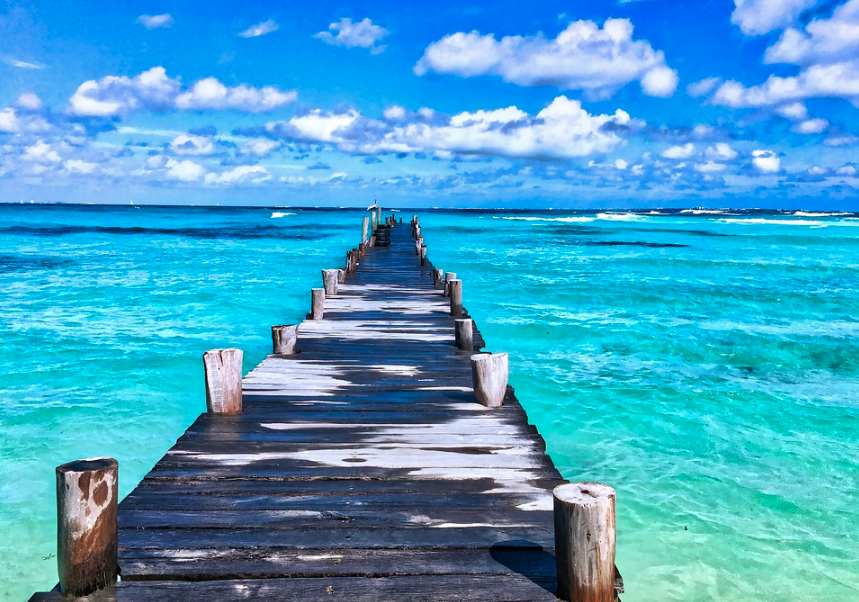 Perhaps the biggest reason that foreigners are purchasing various types of real estate in Mexico is due to the overall strength of the dollar against the peso. Over the past couple of years, closed sale amounts increased to an annual average of 1,105, while the average was 663 from 2008 until 2015.

This kind of investment has been found to take place in cities including Cancun, Los Cabos, and San Miguel de Allende.

Currently, Mexico is ranked number 30 in both U.S. and Canadian destinations for searches for second homes. In fact, some of the most popular searches include the following locations:

This year, it is currently estimated that between 1,300 and 1,500 homes will be purchased by foreigners, which is a growth increase of approximately 30%.

According to the Mexican Association of Real Estate Professionals, the current housing inventory in Mexico is around 420,000 units, with foreign investment operations representing approximately 3% of that inventory total.

Thank you for visiting the Lawyer from Mexico blog, a Mexico real estate lawyer. We write to inform people about laws and news in Mexico and Austin.