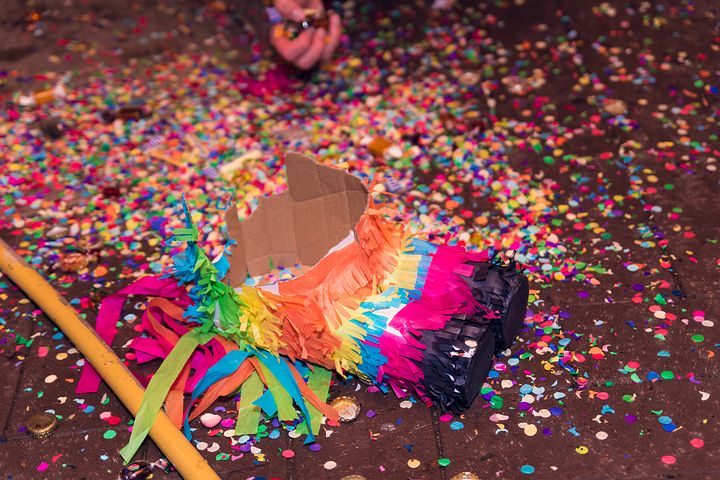 The Mexican Revolution brought the overthrow of Army general Porfirio Díaz after 35 years as president of Mexico (1876-1911). In the 1910 presidential election, wealthy landowner Francisco I. Madero was against Díaz. Díaz jailed Madero, who then escaped, starting the Plan of San Luis Potosí on October 6, 1910.

In that plan, Madero declared the results of the 1910 election as incorrect and fraud. Madero nullified them, asserted that he was president, and called for Mexicans to rise up against Díaz on November 20, 1910.

In Mexico, the celebration of Revolution Memorial Day is considered to be a public holiday, meaning that schools and most businesses are closed. The general population of the country can take advantage of a much-deserved day off.

The holiday features many events such as parades, festivals, and bazaars, as well as stories and songs being showcased focusing on the revolutionary heroes who helped reformation in Mexico.

Foods that are generally enjoyed during this special holiday include tacos, fajitas, enchiladas, and tostadas. Additionally, the Mexican flag is flown high and proud as well.

In addition to schools and most businesses being closed for Revolution Memorial Day, there is also the chance that some roads and streets may also be closed. There are areas where large celebrations will be taking place. Those who will be traveling should take the opportunity to speak with public transit officials regarding any route changes.

Revolution Memorial Day was a public holiday on November 20; however, that was later changed to the third Monday of November back in 2006 due to a change in Mexico’s labor law.