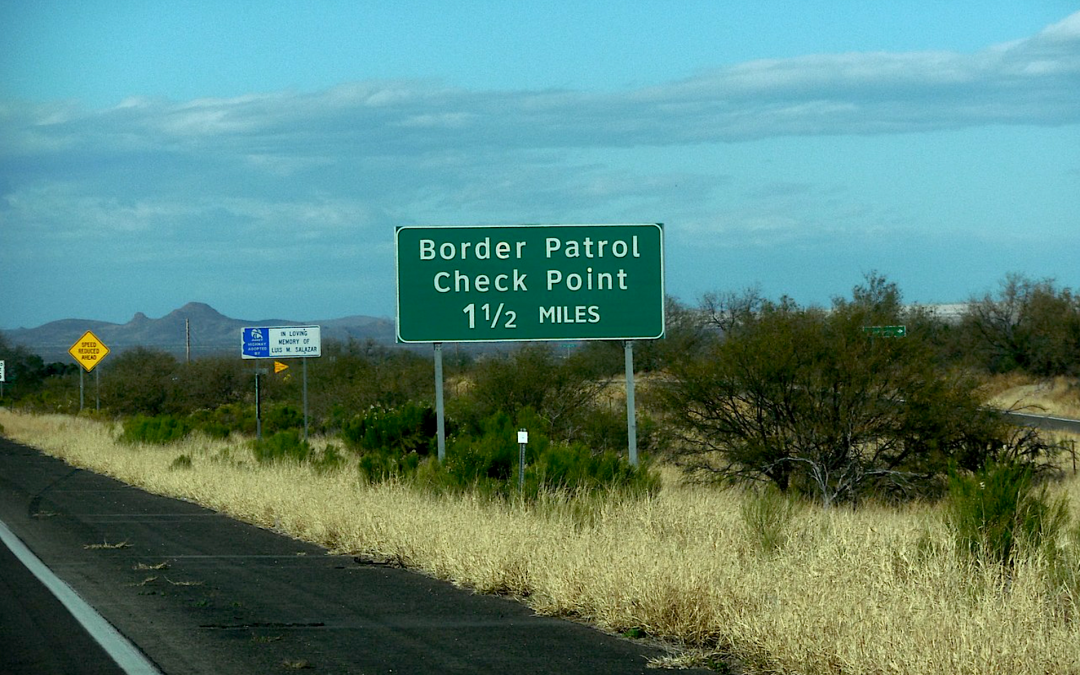 A recent investigation from ProPublica has revealed a secret Facebook group that includes current and former members of the United States Border Patrol, in which they not only make jokes about the deaths of migrants, but also hold discussions about throwing burritos at members of Congress who are Latino and who also recently visited a detention facility located in Texas. Additionally, the group also featured a vulgar illustration that depicted Rep. Alexandria Ocasio-Cortez engaging in oral sex with a detained migrant.

One of the postings in the secret Facebook group also depicted members responding to a news story about a 16-year-old migrant from Guatemala who had passed away back in May. The migrant had been in custody at a Border Patrol station located in the Texas city of Weslaco. The responses from the members, according to ProPublica, included “indifference and wisecracks,” and included an Elmo GIF with an “Oh well” quote, while another responded with an “if he dies, he dies” image.

The group, called “I’m 10-15,” is said to have been created back in August of 2016 and features approximately 9,500 members from various locations around the United States. In terms of “10-15,” this refers to the Border Patrol code for “aliens in custody.” In the official introduction for the group, ir describes itself as “a forum for funny and serious discussion about work with the patrol.” The introduction further states “Remember you are never alone in this family.”

Recently, the Border Patrol has come under fire due to the Trump administration’s intensive stance on taking more aggressive measures to stop the influx of undocumented migrants coming into the United States from Mexico. With approximately 20,000 agents serving, the Border Patrol has been accused of mistreating both adults and children who have been taken into their custody.

ProPublica reported that they received images regarding multiple recent discussions from the secret Facebook group. From there, they were able to link those who took part in the conversations to Facebook profiles said to be legitimate and belonging to current Border Patrol agents, one of which includes a supervisor who is currently based in El Paso, Texas, as well as an agent based in Eagle Pass, Texas.

Additionally, ProPublica reached out to three different spokespeople for the Border Patrol to inquire about the secret Facebook group. They also provided the names that they found who appeared to have participated in discussions there; however, they report that they have received no return correspondence as of yet.

Even back in early 2018, federal investigators also discovered multiple racist and disturbing text messages from Border Patrol agents in the southern portion of Arizona after an agent was charged with running over a migrant from Guatemala with his truck. Some of the messages included discussions involving burning the migrants.

Many of the recent posts obtained by ProPublica referenced the visit that had been planned by various members of the Congressional Hisplanic Caucus to a Border Patrol facility located outside of El Paso, where agents had been accused of housing young children in conditions described as being inhumane and neglectful.