Four Strange Laws in Mexico That Can Get You Arrested 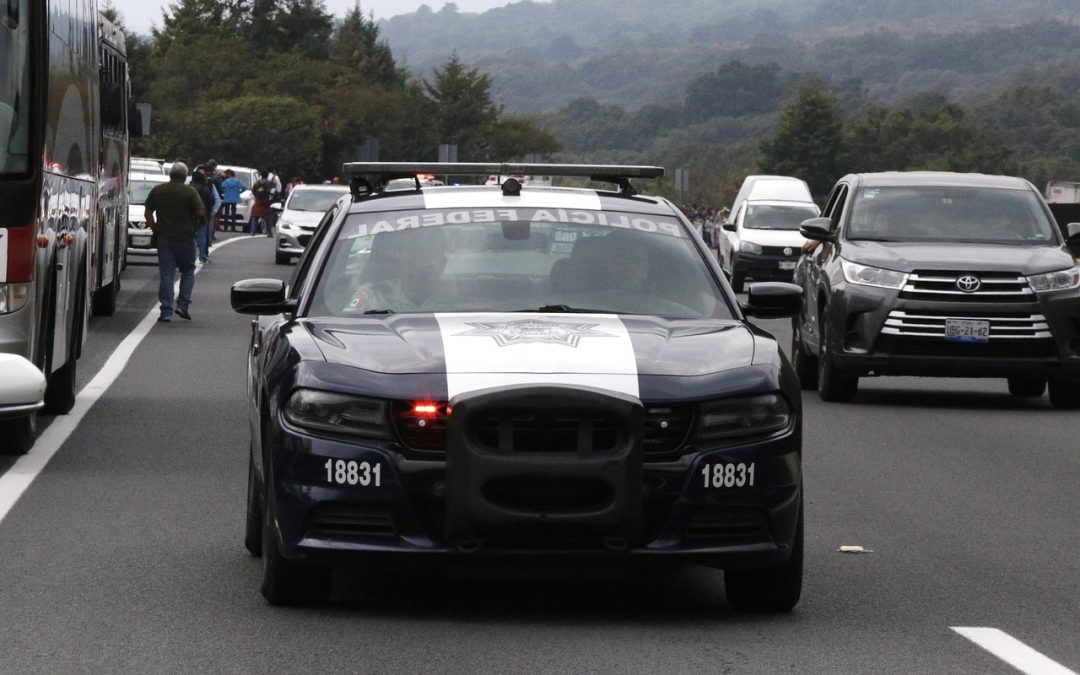 Strange Laws In Mexico. When it comes to traveling abroad, everyone is well aware of the most obvious things that can get you arrested. Mexico is one country that offers absolutely no exception at all; however, there are all kinds of strange and lesser-known ways that can result in you getting arrested during your trip to this popular destination.

Here are four of the strangest laws that could get you arrested in Mexico.