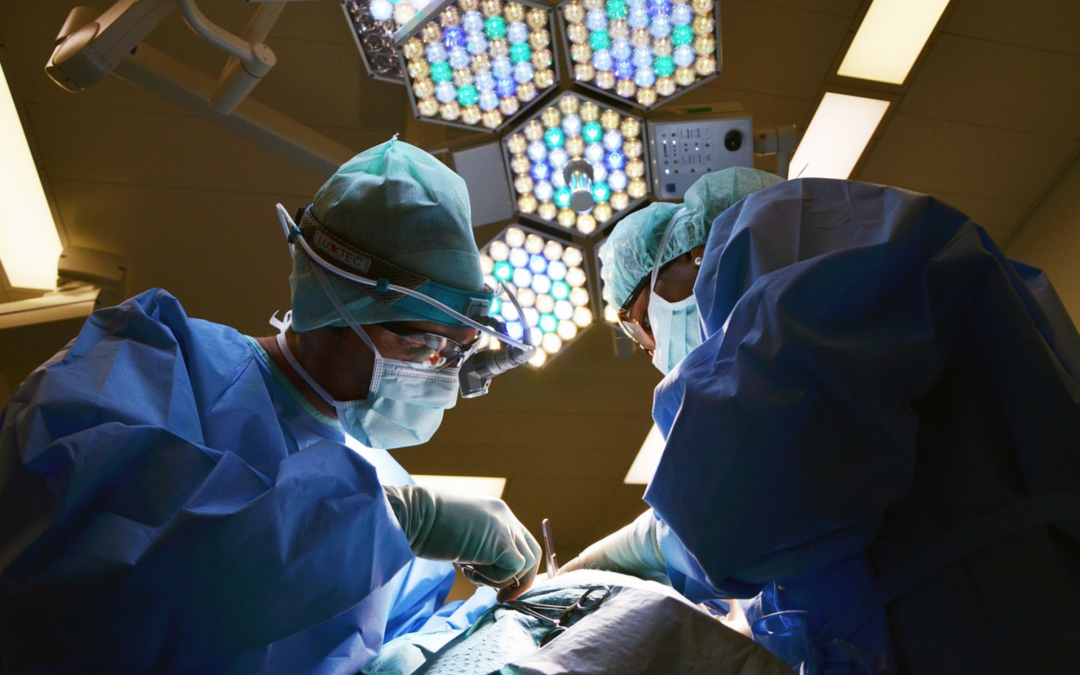 Hope for the best, but plan for the worst-case scenario.

As the cost of airfare and travel becomes much more affordable relative to income, more and more Americans are leaving the country to get medical treatment. Even with the costs of travel and lodging, on top of the price of the procedures themselves, “medical tourism” can still save thousands or tens of thousands versus opting for treatment at home. The U.S. has the most expensive healthcare system in the world, but there are some very serious negatives you need to take into consideration before deciding to be treated across borders.

If you read nothing else of this article, the takeaway is to talk to an attorney *beforehand.*

In the States, there is an established system around medical malpractice. In many states, malpractice insurance for doctors is mandatory, and states where it is not by law have economic incentives instead. If a medical provider does wrong by you, you just need to contact a lawyer and start making a case.

If something goes wrong overseas, it’s not so simple – and it can cost you dearly.

Why Americans Get Medical Procedures Abroad

Medical tourism isn’t just for people without health insurance. Many Americans who do have health insurance are underinsured, and a major or chronic health issue can send them looking elsewhere to avoid frequent high deductibles and copays. That is to say nothing of those who are completely uninsured trying to afford treatment in the States.

Some drugs or experimental trials may only be available overseas, but these can be risky for other reasons if there is a reason they are not available in the U.S. It can be difficult to track where prescription medications bought overseas or on the internet actually come from, how they are manufactured, and how often the facilities are inspected.

Sometimes, accidents just happen. On vacation or visiting family, anyone can be struck by misfortune with an illness, automobile accident, heart attack, stroke, or other emergency condition and have to be treated in another country until they are stable enough to be transported safely home.

The Difficulties of Suing for Medical Malpractice Abroad

The first big obstacle in trying to sue a doctor abroad in an American court is the issue of jurisdiction. Now, jurisdiction dictates who has the power to make legal decisions on a certain issue. Normally, this is decided by geography. We’re focusing on personal jurisdiction because it has to do with why a certain court has the right to make decisions for the involved parties in the suit. Personal jurisdiction is “based on where one (or both) of the parties lives, owns property, or does business.”

You see the problem here.

It can be extremely difficult to prove personal jurisdiction to sue a foreign doctor in an American court. It is sometimes possible, for example if the doctor specifically solicits American patients for medical tourism, but it’s not a guarantee. Even if a doctor receives a judgement in an American court, it can be even more difficult to enforce a punishment in their home country.

This means having to seek a claim abroad and navigating a foreign court system that may not be inclined to hear your case.

Many countries do not have juries, and legal cases are decided by a legal administrator or solo judge who makes the final decision. This is the case in Mexico, where juries are not currently part of the legal process. You may also need to be physically present in the foreign country to pursue legal proceedings, adding to the overall cost.

Similarly, other countries may not want to reinforce a money judgement where the court decision was made exclusively in the US if there judgement is not in accordance with local law.

For example, Thailand does not generally recognize “intangibles such as pain and suffering, disfigurement, emotional shock, etc” in the court of law, which are very common in American malpractice cases.

So what should you do if you still want to receive treatment in a foreign country?

Fortunately, there are ways to mitigate the risks of getting medical procedures done abroad. The most important thing is to talk to an attorney who is well-versed in the laws of both countries before even pursuing the procedure.

With your lawyer, an agreement on medical malpractice can be made between you and a foreign doctor before treatment has happened. This eliminates the need to prove personal jurisdiction in an American court, and the doctor would be able to avoid the potential excessive costs and difficulties of defending themselves in a malpractice suit in an American court. In this way, both parties benefit from arbitration instead of lawsuits. Hiring an attorney to negotiate an arbitration agreement should be factored into the overall cost of getting medical procedures done in a foreign country.

Thank you for reading our law blog. We are Loit & Associates – Mexican Law Attorneys and Specialists. If you need legal help with medical malpractice that occurred in Mexico, our experienced lawyers can help.