Trade With Mexico May Change Under New Deal 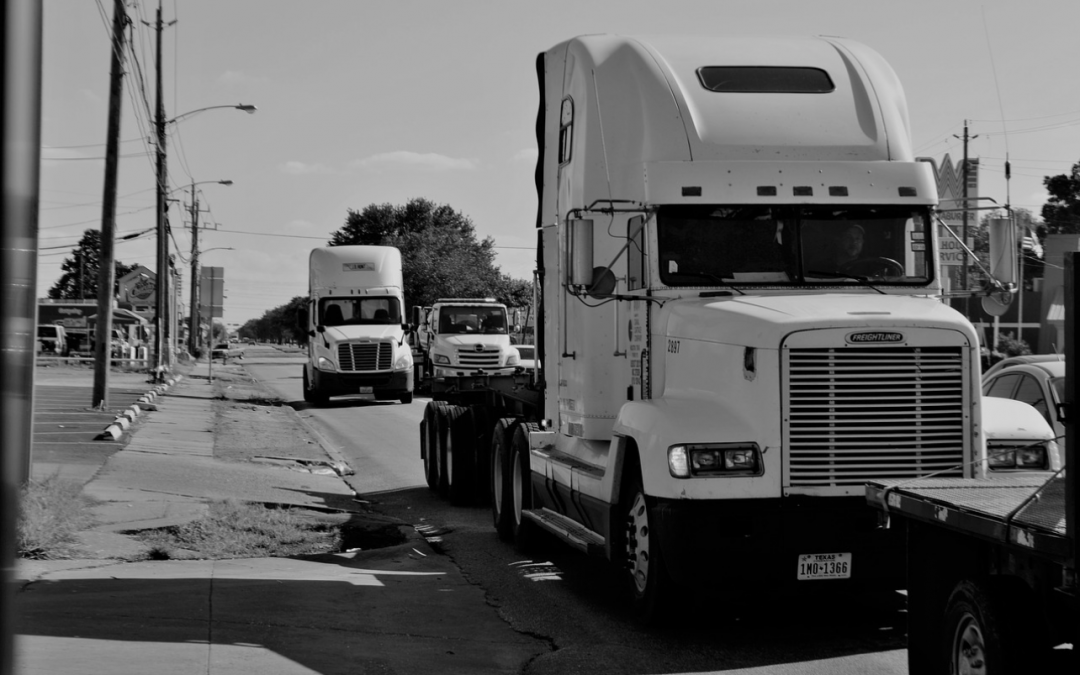 Mexico’s Senate recently voted by a wide majority to ratify a new free trade agreement with both the United States and Canada, officially becoming the first of the three to obtain legislative approval. If passed by all three countries, it will replace NAFTA in dictating trade with Mexico, the United States, and Canada.

The official vote was 114-4, with a total of three abstentions in favor of the deal known as the U.S.-Mexico-Canada Agreement, or USMCA. The deal will officially replace NAFTA, or the North American Free Trade Agreement, which is something that Donald Trump had threatened to pull the United States out of in the event that Washington had not been successful in getting a better deal.

Andrés Manuel López Obrador, Mexico’s President, was quoted stating the following in regards to the vote:

The new treaty for trade with Mexico will not need to be approved by Mexico’s lower house. However, the USMCA is still pending by lawmakers in both the United States and Canada.

Trump, meanwhile, has taken to his official Twitter page to post the following in regards to the Mexican Senate approving USMCA:

“Congratulations to President Lopez Obrador – Mexico voted to ratify the USMCA today by a huge margin. Time for Congress to do the same here!”

The United States is one of the largest export markets for Mexico, so their Senate was widely expected to ratify the new trade agreement replacing NAFTA. Prior to the approval of the ratification, Trump had issued threats to impose tariffs on all Mexican goods if President López Obrador refused to reduce the overall flow of U.S.-bound illegal immigration from Central America. Trump’s threat was later suspended.

The economy ministry of Mexico has since gone on record of stating the following in regards to the country’s Senate approving USMCA:

“Mexico sends a clear message in favor of an open economy and of deepening its economic integration in the region.”

The United States purchases approximately 80% of exports from Mexico, which is worth around $358 billion. During the first quarter of 2019, both countries did a total of $203 billion as part of a two-way trade, making Mexico the top commercial partner for the United States for the first time. Additionally, this put Mexico ahead of both Canada and China according to figures released by the Mexican Economy Department.

According to the leader of the governing party in Mexico’s Senate, the vote to approve USMCA “was an important step to diminish the existing uncertainty for North American trade.” Furthermore, a U.S. Trade Representative further stated that the official ratification of the agreement by Mexico was a “crucial step forward.”

Despite this, there are still those in the United States House of Representatives, which is currently controlled by the Democratic party, who have voiced their own opposition when it comes to ratification of USMCA.

If you want to start or expand your business to Mexico, make sure you contact an experienced Mexican business lawyer first. You will need an attorney that can help you navigate the business laws of both the United States and Mexico. We are based in both Jalisco and Texas and handle cases about business, immigration, family law, personal injury, real estate, and more.