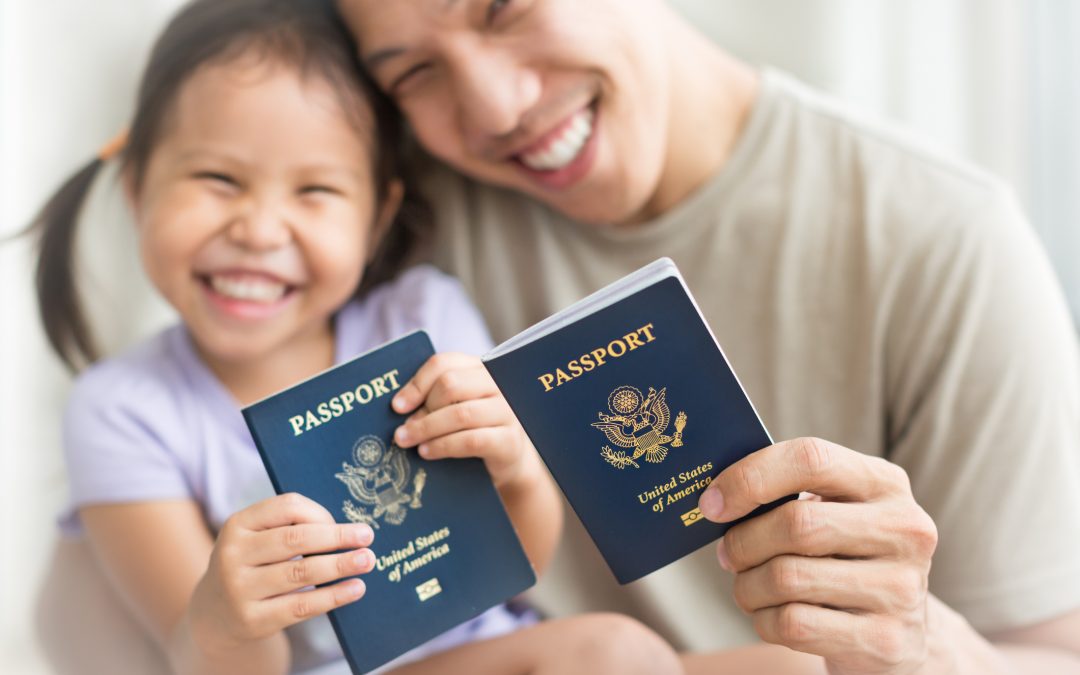 Individuals who are currently living anywhere within the continental United States on a non-immigrant visa will oftentimes become eligible to apply for an extension of stay from the listed admitted-until date that is stated on their I-94 form. In the event that this is officially approved by the United States Citizenship and Immigration Services, this means that they will receive permission to remain in the country for an additional period of time; however, this will only apply for specific categories.

Extension of stays for holders of non-immigrant visas will only be eligible for the following:

*Those who have been admitted to the United States as a non-immigrant.

*Those who have not committed acts that would otherwise render them ineligible for immigration benefits.

*Those who have nothing except for an impending expiration status that would otherwise require them to leave the country.

Furthermore, those who are applying for such an extension must not be part of any of the following categories in order to become eligible for a stay extension:

*Witness or Informant Beyond a Total of 3 Years

Those applicants who are eligible for a stay extension must keep in mind that it’s important that they apply prior to the expiration date listed on the I-94 form due to the fact that it is extremely rare for those who apply late to be granted such an extension. Those who apply late will need to prove that there were extenuating circumstances that had prevented them from being able to apply for a stay extension on time. The best way to prevent any complications, according to the United States Citizenship and Immigration Services, is for applicants to apply approximately 45 days prior to their stay duration expiring.

Non-immigrant visa holders who are part of specific categories and who wish to apply for a stay extension will be required to have their employer file a Form I-129 Petition for Non-Immigrant Worker before the expiration date listed on the I-94 form. These categories have their own specific requirements and limits for stay extensions, so it’s best to consult with an attorney in order to obtain more details.

These categories include the following:

Those who are applying for a stay extension as part of an employment-based category and who also have children under age 21 or spouses who also want such an extension must also have those family members file Form I-539, Application to Extend/Change Non-Immigrant Status.

Along with children and spouses of non-immigrants who are applying for stay extensions as part of an employment-based category, there are several additional categories in which individuals should file I-539 petitions for such an extension. These categories include the following:

*Dependents of Skilled Professionals from Australia

*Dependents of Canadians and Mexicans Under NAFTA

There are also additional categories under the USCIS ELIS web-based system that makes it much easier for those who are non-immigrants to apply for a stay extension. These categories include the following:

*F-1/F-2/M-1/M-2 students are able to apply in order to reinstate their previous status.