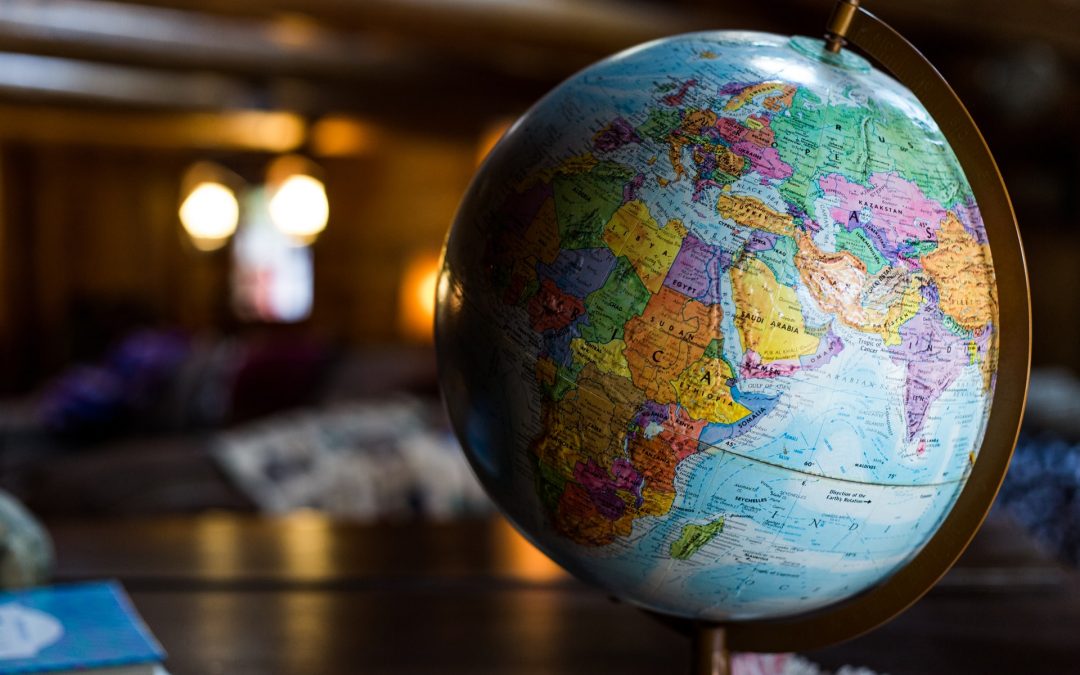 *What Exactly is an Immigrant Visa?

Generally defined, an immigrant visa is an official document that is issued by a U.S. consular office which enables an individual to travel to the United States, as well as apply for admission as a legal permanent resident of the country. The final decision in regards to whether or not someone can become a legal permanent resident is made by an immigration inspector of U.S. Customs and Border Protection of the Department of Homeland Security. If the decision is granted, this means that an individual will have the right to both live and work in the United States on a permanent basis, and a green card will be mailed to the individual’s new address in the United States, which typically takes within approximately three months of their entry into the country.

*How Can Someone Begin the Process of Obtaining an Immigrant Visa?

Generally, there are three basic steps of obtaining an immigrant visa. The first is through a family relationship with a current United States citizen or legal permanent resident; the second is through employment; the third is through the Diversity Immigrant Visa Program, which is also commonly referred to as the visa lottery.

With an immigrant visa, this typically means that you will have the right to both live and work in the United States for as long as you wish to do so. On the other hand, a nonimmigrant visa is typically granted for those who wish to remain in the United States on a more short-term basis, meaning that they will not be able to remain in the country permanently, nor will they be able to obtain employment. Nonimmigrant visas are also commonly referred to as “tourist visas”; however, they may also be issued for reasons other than tourism, including study, medical treatment, business, etc.

*What is the Difference Between a Principal Beneficiary and a Derivative Beneficiary of a Petition?

*If someone is a legal permanent resident but has been out of the United States for a year or longer and wants to return to the country to live there, what should they do?

If this is the case, it is possible that the individual may qualify for returning resident status provided they were a lawfully admitted permanent resident at the time of their departure, they intended to return to the country, they did not abandon any intention of returning to the country, and they are returning from a temporary residence abroad. In order to apply for this status, the individual must make an appointment with the Immigrant Visa Unit in order to file Form DS-117 (Application to Determine Returning Resident Status), where they may then explain their situation to a consular officer.