How Contracts Are Interpreted 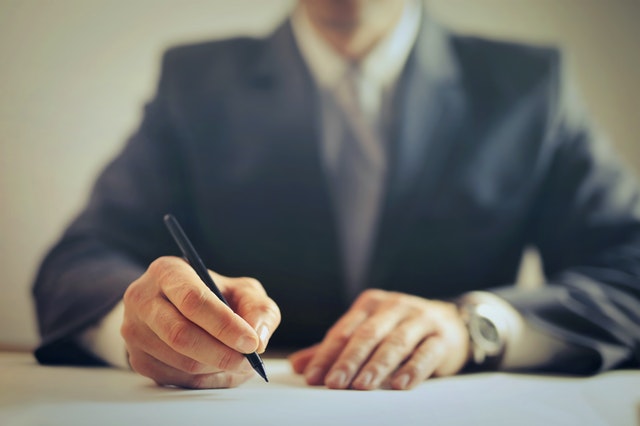 Contract Lawyer Austin- Generally defined, a contract is a type of document that is considered to be a legally binding agreement between two separate parties. Additionally, this document is something that also creates mutual legal obligations, as well as details the actual terms of the agreement itself, including what all should be done if the contract itself is breached. In terms of contracts, they may be either written or oral in nature; however, written contracts are typically much easier to enforce legally speaking.

When it comes to contract interpretation, this is something that may be required in the event that there is a dispute regarding the terms of the contracts or if there is an issue regarding either the definitions or the language that is used in the contract itself. Furthermore, if all parties involved aren’t able to reach an agreement as far as what a specific contract term actually means, then the only real solution may be to file a lawsuit so that a court of law can properly review the contract, meaning that the court will participate in contract interpretation in order to determine the appropriate resolution.

In terms of how contracts are interpreted, this is something that varies depending on the state. Furthermore, the overall nature of the contract and/or its subject matter can also influence how the contract itself ends up being interpreted by a court. Typically, many courts will follow a few basic principles when they interpret a contract, with the two most common principles being the following:

Other additional aspects involving contract interpretation can also include the following:

*As a whole, meaning that the actual definition of a word or term in one portion of a contract should apply to the remainder of the contract as well, unless it is otherwise specified.

*External evidence, meaning that typically, courts will only use a contract when it comes to interpreting a specific disputed term. On the other hand, if specific terms of a contract are either ambiguous or vague, then the court could end up deciding to completely disregard the contract and use a different external document in order to interpret the contract. It should be noted, however, that the actual laws regarding using external evidence are rather complex in nature.

The best way to avoid any and all potential disputes, as well as the overall need for contract interpretation, is to ensure that any and all contract terms are fully indicated in the contract itself. All parties should take the time to make sure that everyone is on the same page in regards to what the definitions of specific words and phrases are, as this will help to avoid any potential confusion in the future that will end up resulting in any legal issues needing to be taken.

LOIT & Associates’ attorneys and financial experts have extensive litigation and legal experience, both in Mexico and the U.S. We represent American, Canadian, and other foreign citizens who need consultation, advice, or representation in Mexico or concerning Mexican Laws. When dealing with cross-border issues, the legal landscape can be very challenging due to differences in the jurisdictional system, laws, language, procedure, culture, and legal environment. Our unwavering dedication and collaborative approaches have helped us create a reputation that builds on providing our clients with effective and insightful counsel and representation for any cross-border issues. Contact LOIT & Associates for a FREE Consultation and ask about our Texas lawyer services and affordable payment plans!