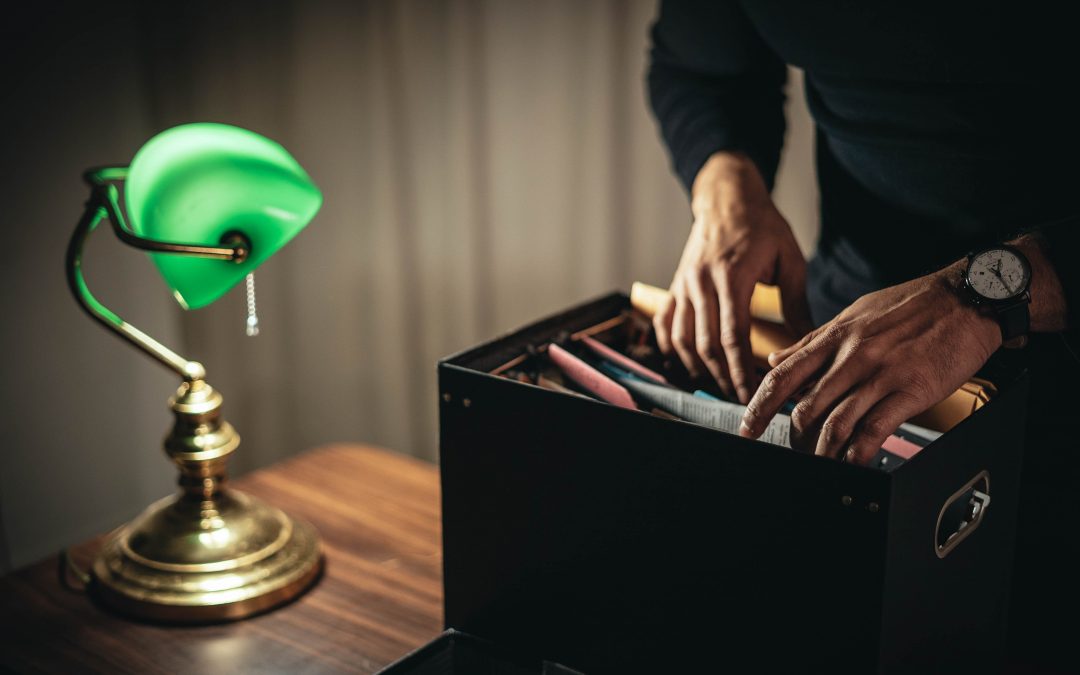 It’s common knowledge that any business that wants to expand into the global market will soon end up needing to sign one or more contracts with multiple parties. When it comes to a task such as negotiating international contracts, this is something that will require virtually all attention that is needed when finalizing a deal in the United States, and it’s something that can also create all kinds of serious risks and issues that may not be present in domestic agreements.

Here are three of the best practices that can help you the most in terms of negotiating international contracts.

*First and foremost, perhaps one of the best practices to help negotiate international contracts is to make sure that you include an arbitration clause. If you are an American exporter, this is something that can help ensure that the playing field is as level as possible in the event that a dispute of any kind were to arise. In terms of overseas contracts, international arbitration is generally considered to be the best step for American exporters due to the fact that disputes are able to be resolved on neutral territory. According to one expert, “failure to include an international arbitration requirement may potentially force your company to choose between litigating claims in a foreign jurisdiction, under its foreign laws, or walking away with the loss. If the prospective parties to your contract are not willing to agree to an international arbitration clause you have to ask yourself what level of business risk you are willing to take. Even if you win in some foreign jurisdictions, the chance of actually collecting a judgment can be minimal, at best.”

*Another of the best practices to help negotiate international contracts is to take the time to define the legal jurisdiction itself. The actual dispute resolution section of your contract should articulate very clearly the controlling law that governs the agreement itself, which includes the specific legal jurisdiction. Another consideration that’s equally as important is the language that is used to draft the contract. Generally, contracts that are used by exporters from the United States will often be composed in English, as well as the official language of the country that the agreement itself covers; however, it’s also important to remember that the local language version of the contract could potentially create disputes. Because of this, an agreement should always be consummated with translations that are officially certified. Additionally, in the event that your contract is negotiated by an attorney based in the United States, you will need to consider the fact that they likely will not be officially licensed to practice law in any foreign jurisdiction that is involved in the agreement itself. This means that you will more than likely need to take the step of retaining counsel in these jurisdictions to better coordinate with your own primary attorney.

*One other of the best practices to help negotiate international contracts is to always anticipate termination of the contract itself. When it comes to international business, you will always need to consider the step of being proactive in terms of protecting both your assets and your company. Furthermore, the contract should also outline all steps that are necessary in order to ensure a valid termination. According to one expert, “good legal counsel in the arena of drafting international commercial agreements begins with the terms of the contract, but it’s much more than the mere terms, it’s about identifying and assessing the potential for risks and working to reduce them. And, when necessary, it’s about being able to anticipate what could happen if things go wrong.”