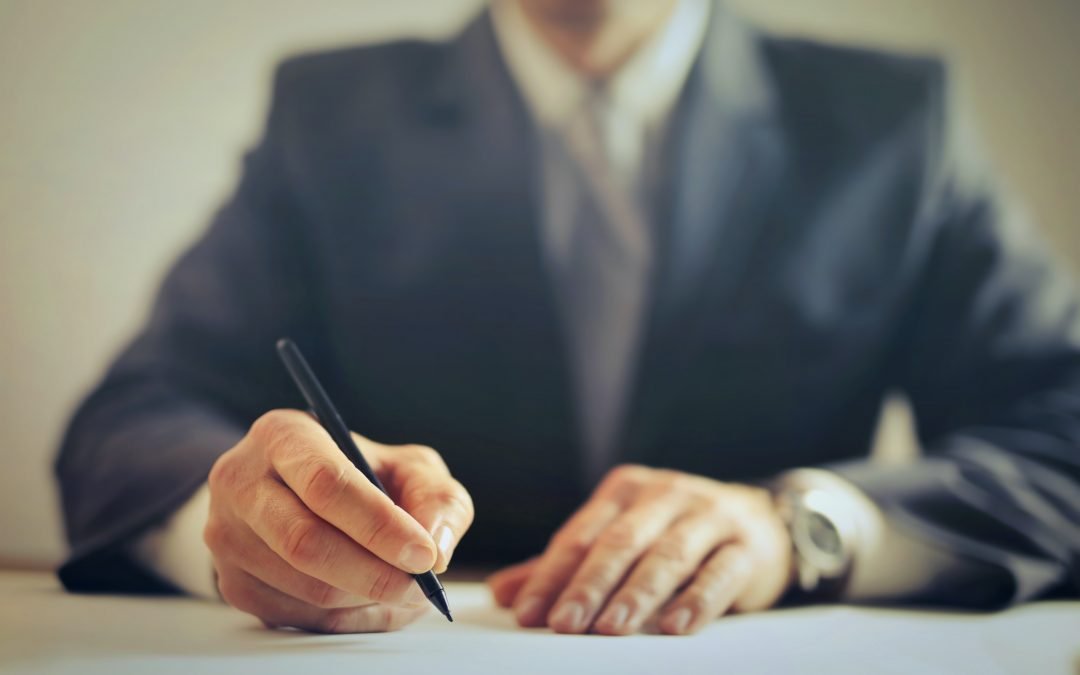 When it comes to international contracts, these are specific types of contracts that can only be considered as such if all involved parties are either based or hold specific assets in different jurisdictions, or if any obligations of the involved parties are required to be performed in different jurisdictions. In the event that a contract has any kind of international involvement, processes including contract execution and contract formation are factors that could end up requiring specific attention.

International contracts may also require special consideration of additional issues, as well as consideration in relation to general commercial contracts. This means that all involved parties should take the time to consider the following:

*Agreeing upon the chosen jurisdiction for resolving any and all disputes as it pertains to the contract, as well as including a specific jurisdiction clause within the agreement itself.

*The governing law that will be used for resolving any and all disputes as it pertains to the contract, as well as whether or not specific provisions involving this should be made within the agreement.

*The legal regimes as it pertains to determining the applicable law where all involved parties fail to reach any kind of a valid agreement.

*The possible impact of the overall broader international landscape.

*All contractual provisions for service of process.

*All relevant formalities for properly executing the agreement itself, which could potentially involve both legalization and notarization depending upon all relevant legal regimes that are involved.

*The specific type of arrangement, as well as all additional issues that may require further consideration upon entering a transaction in a context that is more multi-jurisdictional in nature.

*The specific requirement for forming a contract, as well as specific execution requirements in various jurisdictions.

It’s also important to note that all parties that are involved with an international contract are typically free to select that law that is applicable to the contract that exists between them and the law that will actually govern any and all disputes. In the event that the involved parties fail to select a law or if they were to select a law that is prohibited, then the applicable law will be determined that is in accordance with the relevant directive, common law rules, convention, or regulation.

Additionally, there could end up being a dispute between all involved parties in terms of which specific jurisdiction that the dispute itself should be heard. This means that it will be important for all practitioners to be fully aware that there are different rules that apply when it comes to determining whether or not a court has jurisdiction to hear the dispute in question.

Perhaps the one major downside to international contracts that are written in English by those who do not speak this specific language is that there are all kinds of issues that can arise once the contract itself has been signed, such as one or more of the involved parties disputing the document due to the fact that they failed to understand what it was that they were signing. In order to avoid these kinds of disputes, all parties can make the decision to waive their rights to claiming that they failed to understand the contract, thus making it invalid. Another option would be to utilize dual-language contracts, making sure that English is the predominant language that is used.