Timeshare Scams to Watch for in Mexico 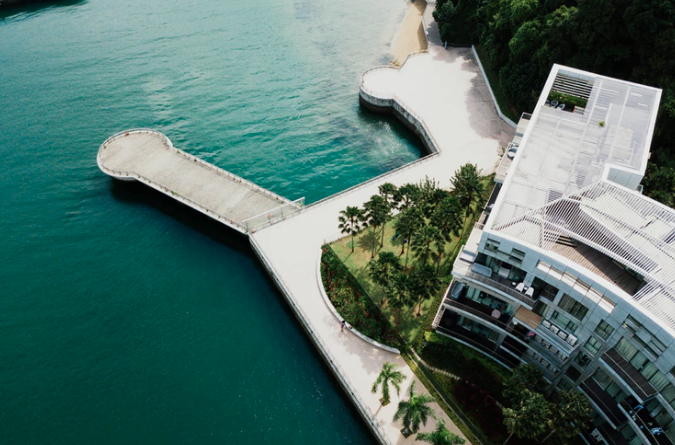 Two individuals purchased what they believed would be a timeshare during a vacation in Nuevo Vallarta, Mexico. The individuals involved in the purchase were a husband and wife, and the $58,000 total was paid over the objections of the wife.

According to the details, the timeshare would allow them to occupy a condo for two weeks once per year, provided they pay a yearly maintenance fee of $1,400.

The couple’s certified public accountant, however, stated that out of the 17 years that they owned the timeshare, the couple had only used it once.

Recently, however, the husband received a call from an individual claiming to be a real estate broker and that a buyer had been found for the timeshare. The caller stated to the husband that it would sell for $61,000 (less a total commission of $3,800) and reminded them that they paid $58,000 initially. After saying that the couple would break even on their initial purchase, the husband requested that the sale documents be sent to him right away. Upon receiving them, the husband and wife signed and returned them, then began waiting for money from the sale to come their way.

It never showed up because they had fallen for a scam.

The husband stated that two days later, he received a call from the broker stating that a new law had just been put into effect in Baja California, and that it required a seller to pay a 16% tax, which amounts to $9,800, and that the money had to be sent right away.

The husband then went to an attorney, who called and recorded the entire conversation with the alleged broker. It then became clear that the couple were victims of a Mexican timeshare resale scam.

The attorneys general of many states have warned about these types of scams over the years, which involve victims receiving a call from someone claiming to be a real estate broker who claims that they have a buyer for their timeshare in Mexico.

The California Department of Real Estate has also warned individuals to be on the lookout for signs of fraud, such as a request to wire money connected to an alleged timeshare resale. If this is done, the scammer will end up disappearing and the victims will never receive their money back.

Even worse is that most of the time, the scammers will use the real names and addresses of actual brokers as a way to try to legitimize the entire situation. This legally constitutes committing identity theft.

Thank you for visiting the Lawyer from Mexico blog, an attorney in Mexico. We write to inform people about Mexican laws, news and events that can affect your business.